Amerion Telecommunications is a family-owned-and-operated company committed to exemplifying excellence in the industry. We have been providing telecommunication contracting services to clients in the East Texas area for more than 40 years.

Jackey Pigg is the founder and president of Amerion Telecommunications. His journey in the industry began when he started working as a cable splicer’s apprentice in Levelland, TX in 1962. He went on to join the United States Army and worked on Communication Systems while on duty in Vietnam. Afterwards, he utilized the GI Bill at the time and proceeded to graduate from Southwestern (presently Texas State) in San Marcus, TX, with a Bachelors Degree of Business.

Years later, Jackey went on to co-found Pigg and Blume Communications in 1979, which became one of the primary telecommunications utility contractors in the Lufkin and Conroe area for 20 years. Their primary specialization was providing copper and fiber cable splicing services for utility companies. In the year 2000, Jackey and his wife Charlene became the sole owners and the company changed its name to Amerion Telecommunications. Since then, the company has primarily specialized in structured cabling systems, while also preforming splicing services for campus and premise based projects.

While Jackey is still very much involved, his son Jared Pigg, has been running the day to day operations since 2013. Spanning back to summers in high school and college, Jared worked part time throughout those years learning in the business and began learning the trade. Jared graduated from Texas Tech University with a Finance Degree, and has been working for the family business full time ever since. Prior to that, he worked part time throughout college and even during the summer projects in High School spanning back to 1999. He has gained his RCDD certification, and has continued to utilize that credential and experience of 20+ years to provide quality expertise to our customers.

What We Aim For

Our company’s mission is to be the leading consultation, design, and installation arm for the local telecommunications industry in the East Texas area. Whether you’re an IT department staff member, a utility company employee, a general/electrical contractor, or the ultimate end user, you can breathe easy knowing that Amerion Telecommunications has the expertise needed to help you complete projects effectively and efficiently.

To continue our successful growth, we believe in creating more robust and reliable partnerships with manufacturers and distributors in order to deliver professional solutions, resources, and services to our customers. Our primary goals in our community and service area are to:

We believe in going the extra mile for our customers and letting our service speak for itself. At the end of the day, the work we do is all about meeting your needs while providing you with the peace of mind that your project is being handled professionally. Lastly, we aim to uphold our core value of integrity and establish strong relationships in everything that we do. 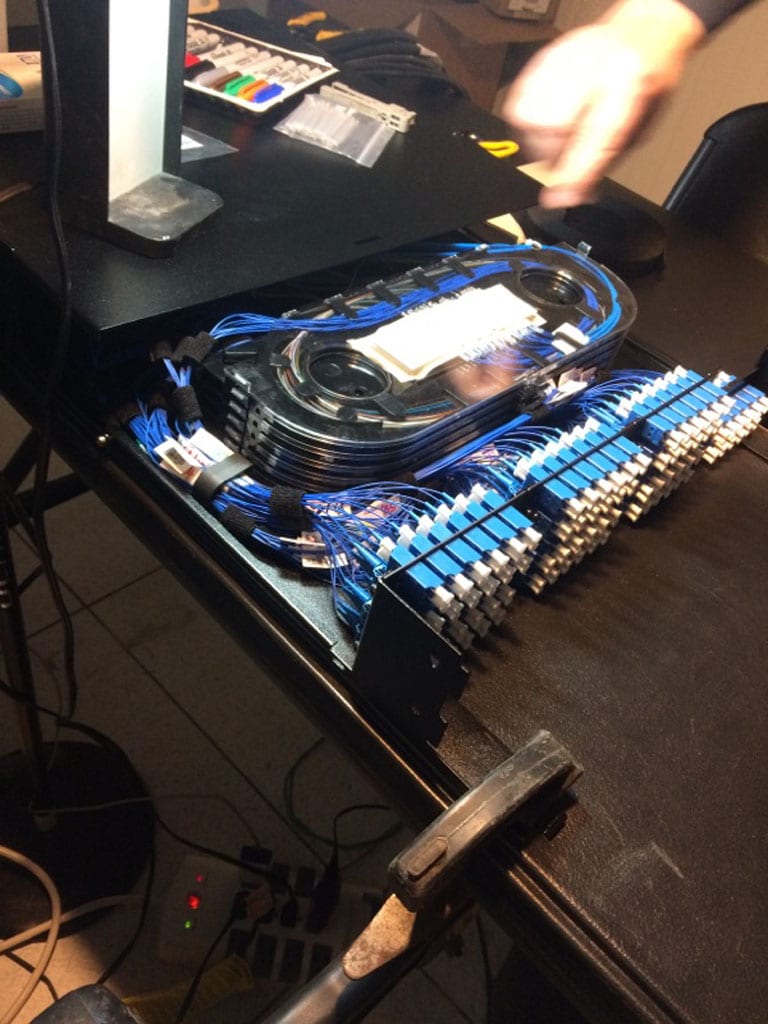 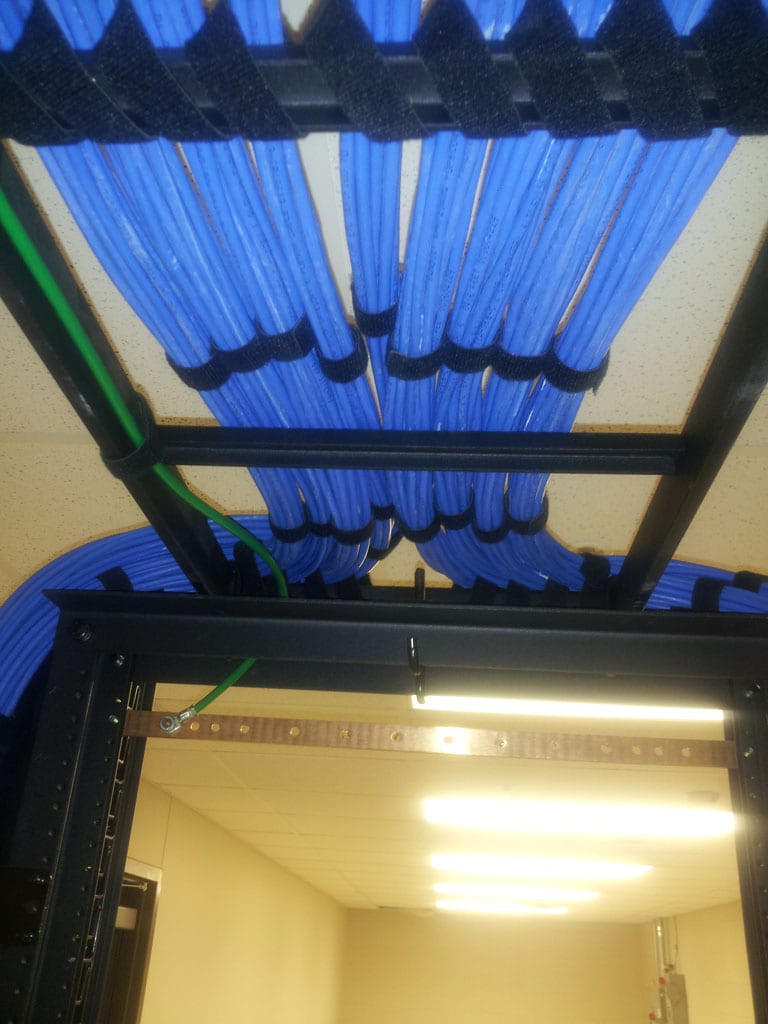 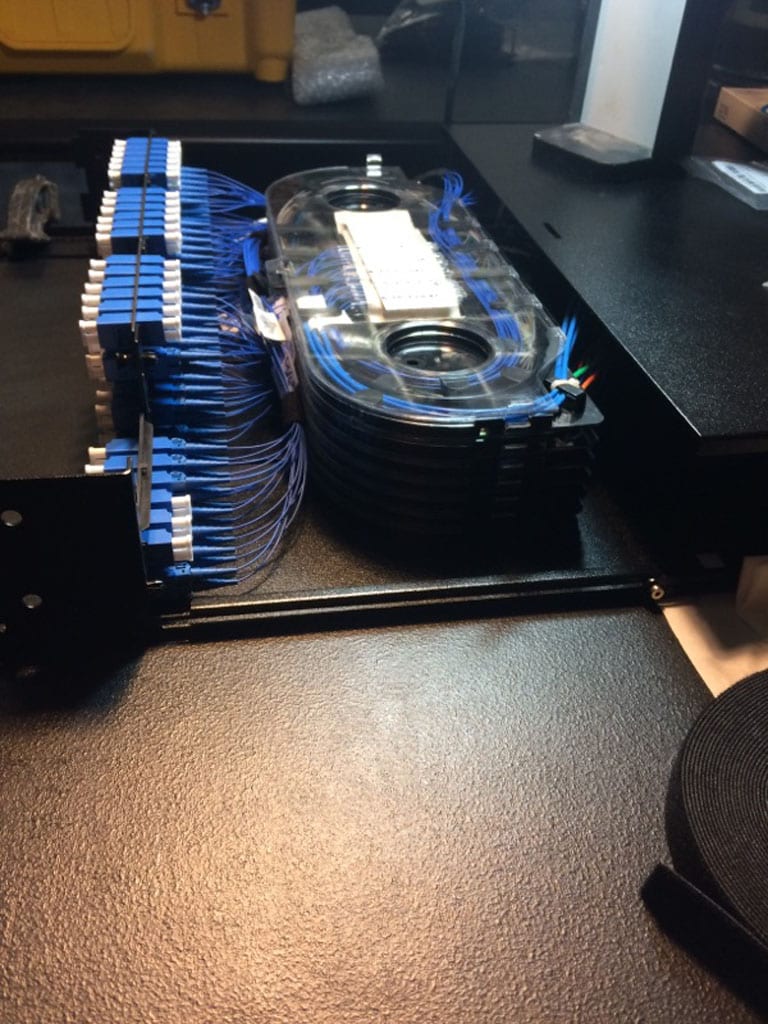 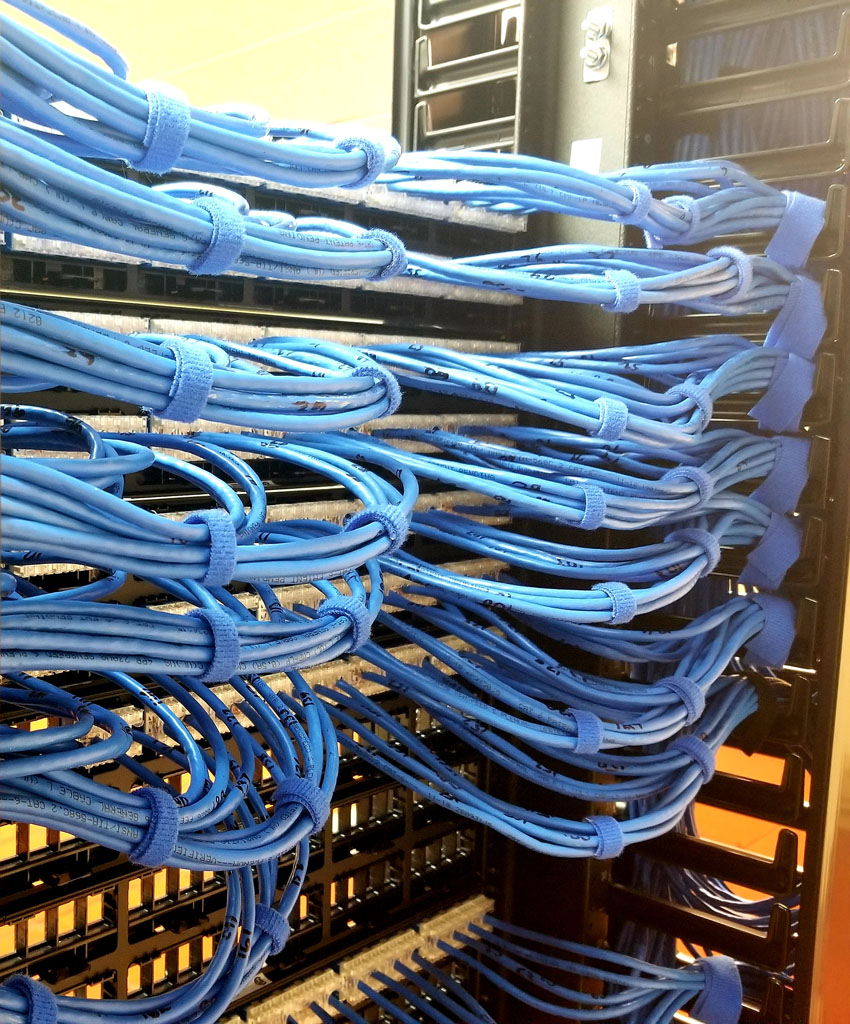